Waterloo Region has a special kind of "problem solving creativity". It's the ability to solve problems with fresh perspectives. It produces profoundly unique products, art and discoveries that change the world for the better. Creative mind have turned our community into an industrial powerhouse.

Home to businesses like Christie Digitial, Opentext, Dejero, Thalmic Labs for years, the growing tech community has more recently attracted companies like Google and Shopify Plus and Square to also set up shop. Aside from tech, Waterloo Region is also proud of the wide range of business sectors including design, insurance, education and advanced manufacturing to name just a few. It's this industrial diversity that keeps the community well employed, with a strong economy. 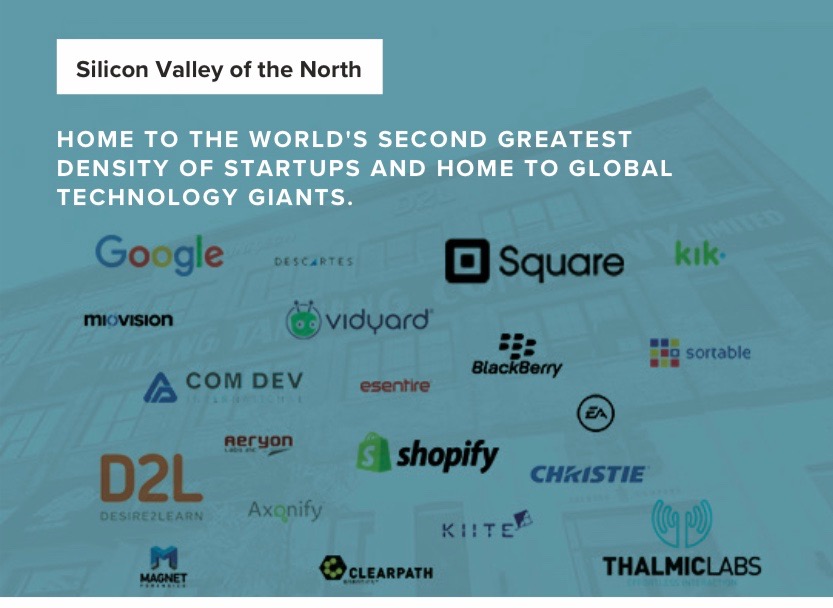 Waterloo Region is one of Canada's fastest growing regions with almost 600,000 residents and forecasted to grow by 36% over the next 20 years. According to Kitchener's planning agency, 1,300 jobs moved downtown June 2018 and June 2019.

Waterloo Region is not all work and no play. The community is filled with things to do, both for the young entrepreneur as well as for families and children. From craft breweries, to culture centres and museums, well-kept parks and independently-owned coffee shops, there is something for everyone to enjoy. 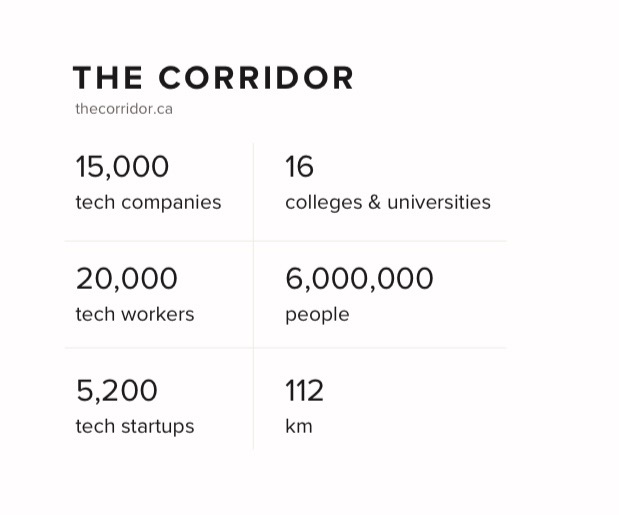 Top 5 Reasons Why You Should Invest in Waterloo Region:

1. It's cheaper than most urban cities.

3. Innovation is happening everywhere.
There is access to world class facilities that foster technological, artistic and cultural advances such as the Perimeter Institute for Theoretical Physics, the Institute for Quantum Computing, the Mike & Ophelia Lazardis Quantum-Nano Centre, THEMUSEUM, Communitech, University of Waterloo, Laurier University and Conestoga College, amongst many more.

4. Silicon Valley North
Kitchener-Waterloo has been dubbed Silicon Valley North, as it has the highest density of tech startups in Canada, and the second highest in the world. Google, Shopify, D2L, Christie Digital, Vidyard, Thalmic Labs, OpenText, Miovision, Blackberry, Communitech, and Square are just a few of the global tech giants that call Kitchener-Waterloo home.

5. Investment in Infrastructure
Kitchener-Waterloo has recently seen major improvements in transportation infrastructure, including the completion of the iON LRT, which connects Conestoga Mall to Fairview Park Mall via the KW downtown corridor. Further, the minister of transportation has confirmed that two-way, all-day GO trains between Kitchener and Toronto will be a reality before 2024. 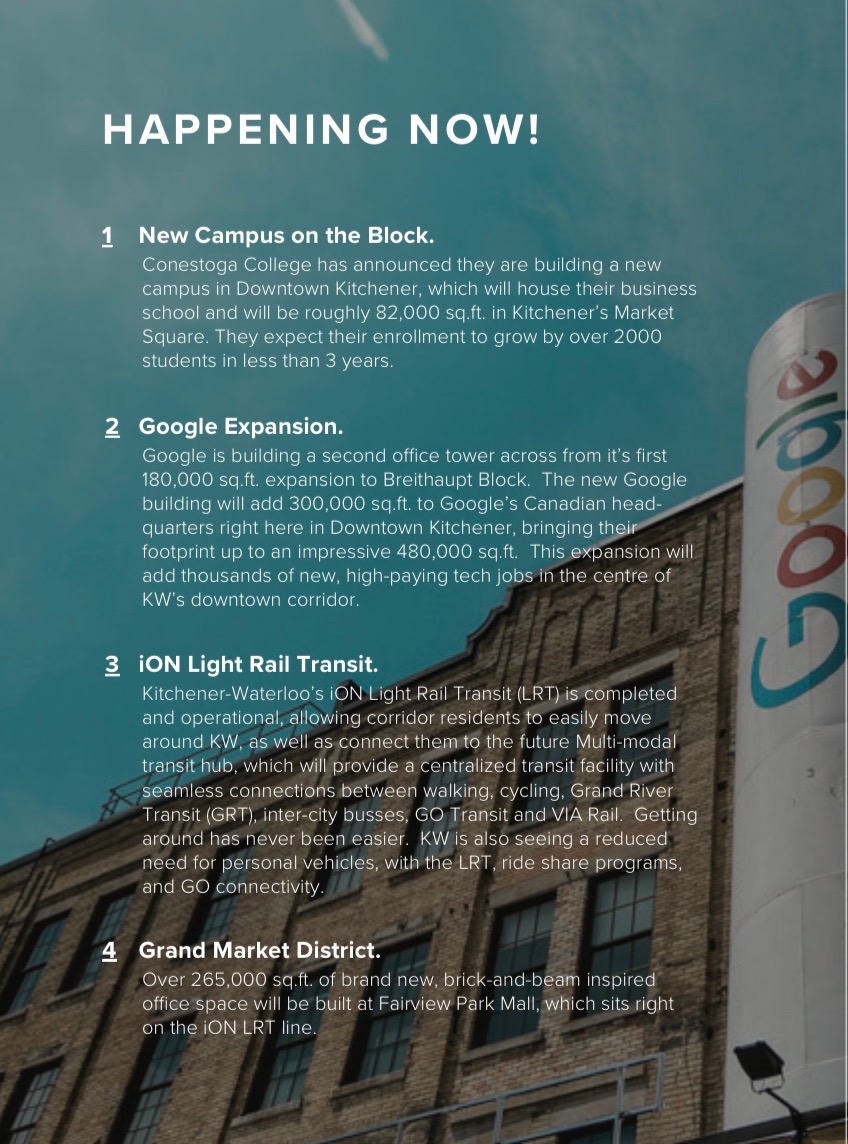 It's time for another generation of Waterloo Region leaders to push the community towards a more inclusive identity that represents who we are today and more importantly, our future potential.